Shane van Gisbergen has made it a clean sweep in Townsville this afternoon, with victory in Saturday’s race and claiming victory in dramatic fashion for Sunday’s after being spun on the last corner of the 500km race.

Anton de Pasquale was chasing down the number #97 in the dying moments of the race and on the last corner it was do or die for Anton who took the opportunity to put a pass on, but locked the front brakes and collided with Shane spinning him into the last turn.

The two drivers are now heading for the line with Anton in the lead and slowing to re dress but Shane continued his well-known gamesmanship to follow the #11 across the line and ensure the penalty would secure victory and a time penalty for the Shell V-Power driver rivals.

Race control then declared the race and handed Anton a five-second penalty placing him in second position and securing the Red Bull outfit a clean sweep, post-race emotions ran high for a moment but the drivers all managed to put the emotion aside and celebrate on the podium.

Lee Holdsworth celebrates ahead of his 500th start in Supercars

Will Davison claims pole for his 500th race start in Supercars 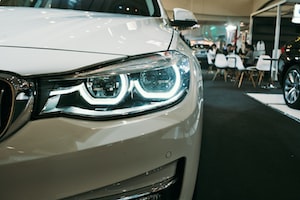 
How To Get A Car Loan Without Credit Check


4 Tips On How to Have the Perfect Night In 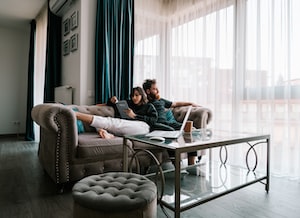