Stop number eight on the World Tour finished spectacularly in front of a massive crowd for the Oi Rio Pro at Praia de Itaúna in Saquarema, Brazil.
Five-time WSL Champion Moore defeated Johanne Defay, and hometown Toledo took out rookie Samuel Pupo in an all-Brazillian Final much to the crowd’s delight.

Carissa Moore continued her run of consistent performances across the last eight stops, with three second-place finishes and now a victory in Brazil; this win marks the 25th of her career and sets up the chase for a sixth world title in Lower Trestles this September.

The final kicked off with Defay getting a great wave and earning a 7.5 on a solid backhand performance on traditionally left-handed waves. She followed on with a 4.83 and set up a heat total of 12.33.
With time fast running out, Moore was trying to improve on two mid-range scores to take the lead, but on the last wave of the heat, her prayers were answered; Moore again prevailed with a 9.5 ride, the highest event score in the women’s CT.

“This is one of my favorite wins in my whole career,” said Moore. “Coming up against my good friend Johanne Defay is always difficult. She got me in G-Land, and I feel like she’s the one to beat this year. I was behind in the whole heat, and I thought that I was probably going to get another 2nd place here, but things went my way. I’ve just had such an incredible week at a house with all my friends, the crowds have been amazing, and I’ve felt a lot of love and support here, so I think that’s what made it even more special.”

In addition to her victory, Moore was able to clinch a spot in the WSL Final 5, extending her lead in the rankings over Defay, Lakey Peterson (USA), Stephanie Gilmore (AUS) and Brisa Hennessy (CRI).

“Wow, I didn’t even know it was possible here, but I’m really, really stoked,” said Moore. “That’s cool, it takes some pressure off. That’s awesome, sweet!”

The massive crowd gathered for what will go down in history as the rookie vs the veteran and one of the most iconic moments in Brazillian surfing;

Lining up against Filipe Toledo was rookie Samuel Pupo in his first-ever CT final on the shores of Saquarema in front of a home crowd, having just taken down big names like Caio Ibelli, Mateus Gerdy, and Italo Ferreira to make the final.

But it just wasn’t meant to be for the young gun; with Toledo putting on a masterclass and gaining the nickname the “King of Saquarema” with two throwaway scores, Toledo boosted the biggest backside air rotation of the event for a perfect 10-point ride and catching one of the longest barrels of the event and combining it with a quick air reverse to cement his victory.

“I feel completely blessed for being in this position and sharing this moment with my family, friends and this amazing crowd,” said Toledo. “I want to congratulate Samuel (Pupo), Yago (Dora) and Italo (Ferreira), who all made it to the Semifinals. It was a historic moment for us Brazilian athletes, and the crowd was a class act, showed love to everyone on Tour and made this one of the most magical events ever.”

Next Stop: Corona Open J-Bay
That’s a wrap of the Oi Rio Pro the next stop on the WSL 2022 CT will be the Corona Open J-Bay, which opens on July 12 and holds a competition waiting period through July 2

Johanne Defay and Jack Robinson are victorious at G-Land

Joel Parkinson inducted into the Surfing Hall of Fame

Bells Beach Returns, who will be the next to ring that bell 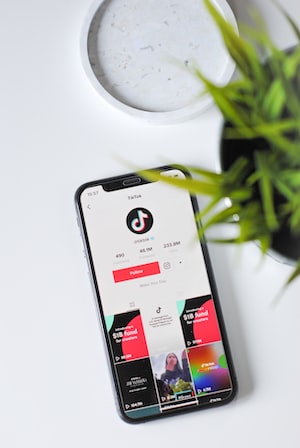 
How Can You Become a TikTok Star in Australia??


7 Housewarming Gifts To Buy For A New Homeowner?? 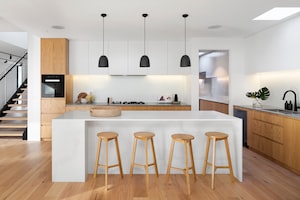