Elvis becomes the 10th highest-grossing Australian film of all time

It has only been twenty days since Baz Luhrmann’s Elvis hit the silver screen and it has already claimed its place in the Top 10 highest-grossing Australian films of all time with earnings exceeding $22million so far.

The film has received strong word of mouth and great enthusiasm ever since filming started on the Gold Coast which means the movie is likely to move further up the list in the coming weeks.

Baz Luhrmann is once again a hometown hero with his big-screen spectacle about the life and music of Elvis Presley, his latest cinematic achievement becoming his fourth film in the Top 10—the most of any director.

Released on June 23, ELVIS saw Luhrmann achieve his biggest opening day in Australia with $1.3m and the second-biggest opening weekend for an Australian film taking $6.74m, falling just shy of the top Australian opener, his own The Great Gatsby ($6.79m) in 2013.

ELVIS had its world premiere at the 75th Festival de Cannes in May before the film’s Australian premiere on the Gold Coast in early June. This was followed by an east coast press tour and Sydney premiere with Baz Luhrmann, Tom Hanks, Austin Butler, Olivia DeJonge, Catherine Martin and many of the Australian cast and crew out in force supporting the film.

Luhrmann said: “Hearing this wonderful news, for me personally, feels like we’ve really come full circle now with ELVIS. From the first day I called ‘action’ to the last shot, through post-production and finally being able to deliver this film to the world in such a big way, it’s meant everything to me that we were able to accomplish all of that in my home country, in support of Australia. So now, to feel the support of the Australian cinemagoers for this film is so humbling, and so moving. I am thrilled to enjoy this success alongside all of our talented cast and crew, who were so devoted to bringing Elvis’s story to the screen. As Elvis would say, we were just taking care of business.”

The Logies are returning to the Gold Coast

First look at the trailer for Baz Luhrmann’s ELVIS


Bleach* Festival is back with an action-packed program


The Modern Girl’s Guide To Time Management in 2022 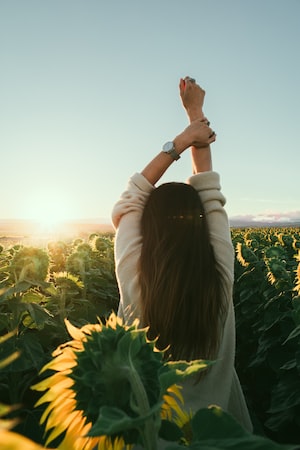